I recently travelled to Gdansk as a day trip from Toruń, a wonderful short trip to one of the great cities of Poland. It was an early morning and late night, but definitely doable if you are short on time and travelling around Poland.

Getting There by Bus

Before the sun was even up, I met a friend of mine at the old Toruń Miasto train station – just east of the Old Town – where one can catch the FlixBus to Gdańsk.

A simple and affordable way to get around Poland is by bus, and it's even easier these days with your smartphone. I used my FlixBus App the night before to book the ticket from the central train station of Torun to the centre of Gdańsk.

And then it was just a matter of getting to the station and showing my ticket on the app. It couldn't be easier. There are other ways of course, you could take the train. But it's actually faster to take the bus in this case, and much cheaper.

I would have preferred taking the train to make a journey out of it, but since we had limited time we wanted to get there quickly.

Since we already had our return tickets for later that night, we decided to stay around the Old Town area and keep it close. You can easily walk to the old town from where the bus stops, but there are plenty of taxis if you prefer.

Finding the View of Gdansk

We didn't really know exactly where to go at the time – we were exploring, but we wanted to see about getting a good view of the city to start off, so we headed to the Basilica of St. Mary to see about getting into the bell tower to get a view, and it was well worth it!

If you do much research on the internet, you might notice that it's kind of a classic view of Gdańsk, but it's well worth the climb to take it all in – and not only because of the great views but also the great experience of the climb itself. I've climbed a few bell towers over the years and this was hands-down the most interesting.

After you enter the Basilica from the main doors, head left towards the back. When we went there was some restoration and construction inside, so it might be blocked from view, but hopefully it's all done when you go there. Before you go up you'll have to pay about 10 złoty (about $3), but it is really is worth it, plus you get to support the upkeep and restoration of this important structure and art.

From there, you'll climb up and up and up the 400+ steps.  You'll be able to see parts of this basilica that you can rarely see – if ever – in other cathedrals and churches. I found it fascinating to see more of the construction and pieces that form the wonderful architecture below.

In the summer months and nicer weather, the view and Basilica can get very busy, so you may have to wait in line for awhile, but thankfully the day we went there were no lines at all.  It was a little grey and windy at the top, but it was still worth standing up there against the wind. So I would say go and have a look no matter what the weather is like.

We were also able to get a good look of where we wanted to go next – the harbor and shipyards.

Through the Old Town

After the Basilica, we headed through the rest of the old town and towards the water front. It's also quite a famous landmark of the city of Gdańsk which many tourists (Polish and otherwise) go to see and enjoy. It's a nice walking along the water, looking at shops, and enjoying a lunch or coffee.

However, we didn't spend too much time in the old town. It's nice, and well worth exploring, but we wanted to be sure to have time to see the shipyards, so after a quick lunch we headed north-west along the water.

Another famous and important aspect of Gdańsk is the shipyards and industrial port. Gdańsk is Poland's main port and has a very long and storied history of war, massacre, trade, migration, and insurrection.

In the late 70s and early 80s, the shipyards of Gdańsk were home to a major force of solidarity in Poland, which finally lead to the fall of communist rule and the former soviet blocs.  We wanted to walk along the harbor and ship yards to get a sense of the past and present of such an important city of Poland.

If you go far enough along the trail, past where the new construction ends, you'll come to an area of abandoned factories and a great art display!

We spent a couple hours wandering through the shipyards and modern factories that now house workshops for building multi-million dollar yachts.

Built in 2014 to house artifacts and a library of the history of the solidarity movement, the museum itself is interesting to look at and explore. But it might be too much for a one-day trip. We just walked around the outside for a bit, and then continued on. But I hope to return one day and learn more about the movement and history.

From this European Solidarity Centre, we wanted to focus the rest of our day at the World War II museum. Maybe it's strange to travel all this way to spend most of the afternoon in a museum, but it's the one thing that made me wish we had stayed a day or two longer.

The Museum of the Second World War

Gdansk has my favorite Basilica, as I mentioned above, and now it also has my favourite museum. This is probably something that is hard to do in a day trip, but we thought we would try. We didn't know just how big and how good this museum would be.

This museum tells much of the history of World War II from the Polish perspective, and they do such an in-depth and important view of it, that I think everyone should have to visit here.

After getting inside and buying tickets, I opted for the guided voice tour with headphones. Well worth the price, you get a guided tour that auto-plays as you enter different rooms around the museum.

Many of the signs and placards are in Polish, so if you don't know Polish I would highly recommend the audio tour.

Personally, I have trouble with visiting war museums. The images and stories of humanities depravity can be too much for me sometimes. But I'm glad I went. It's full of stories and images and films that are rarely, if ever, seen outside of Poland, but are truly important to know about when thinking about the history of the war.

I did see kids and families there too, so it could be possible to bring children who you want to teach about the war. There are many interesting and compelling exhibits that will keep anyone interested. But I'd really recommend at least a full day alone at the museum, if not two full days.

We noticed the sun going down and that we hadn't eaten for hours, we cut the tour short and headed outside.

Wrapping Up and Finding Something To Eat

We didn't have too long until our bus back to Toruń, but we had time for a quick bite at a great burger joint called Original Burger and a beer at a pub down the street (There's always time for that!).

If you're into burgers definitely check this place out. They have other stuff on the menu too, but if you're going to a burger place, you really should get the burger.

In the end, I really love Gdańsk. There is so much more there to see and I feel like I only had a very small taste of what it has to offer. I hope this short day trip gives you some ideas for when you get to visit! 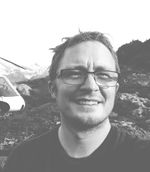 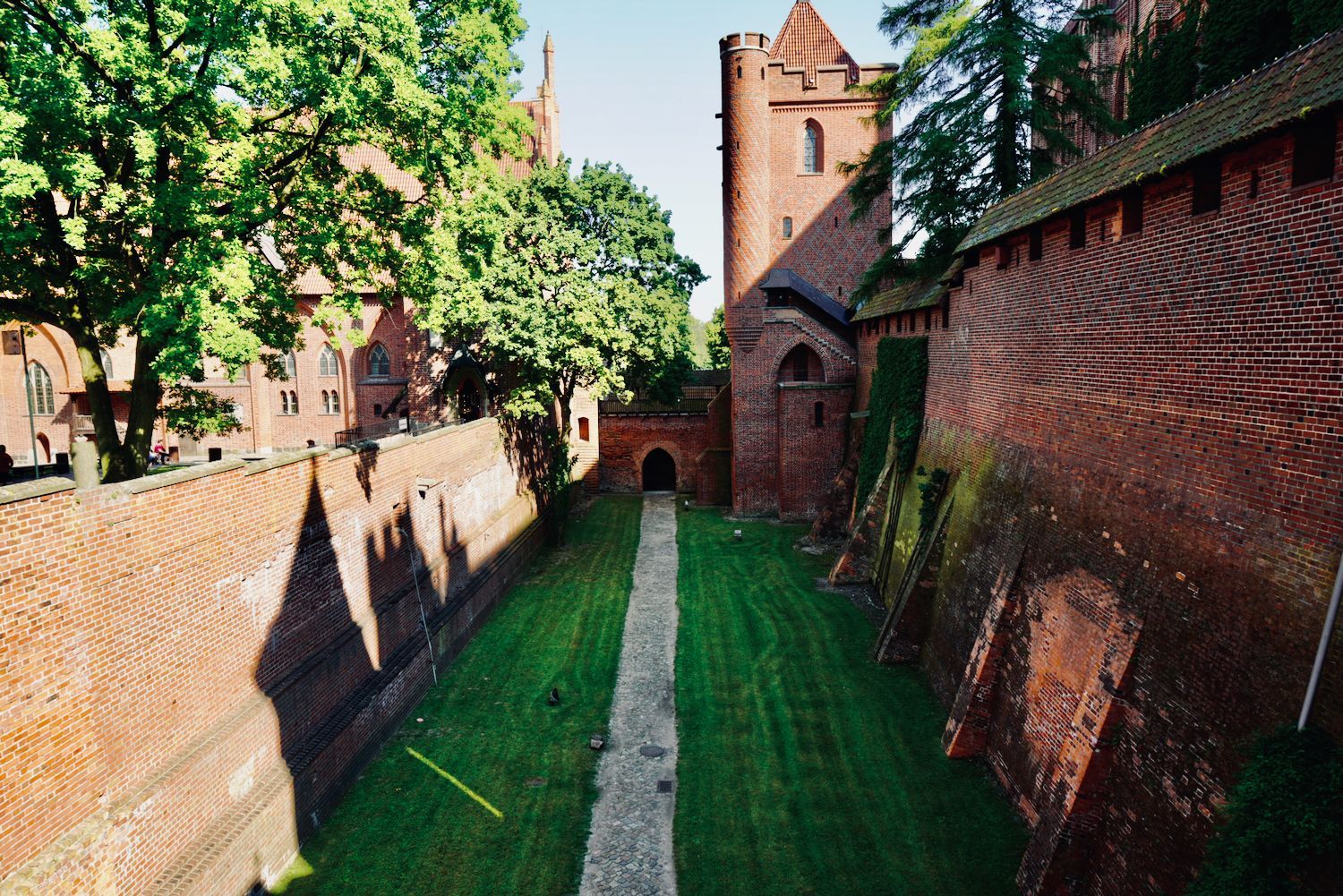